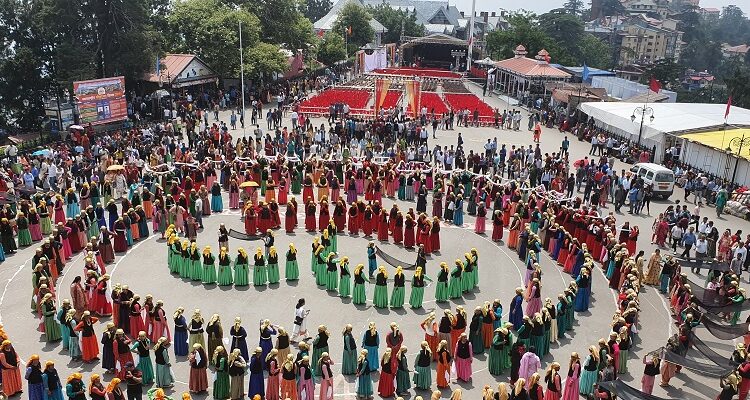 Planning to spend your summer holidays in Shimla? Time it with the International Summer Festival of Shimla happening from June 3 to 6. Summer is the peak season in Shimla and the festival enhances the charm of the place.

Venue for the festival would be the historic Ridge, however, art exhibitions and cultural programmes would be organised on the Mall Road and other parts of the town, as well. As many 600 participants from various Anganwari Kendras would take part in the group dance, while around 27 cultural groups from all over the country have been invited for participation in various cultural nights. The festival would be inaugurated by Governor Acharya Devvrat, said Shimla Deputy Commissioner (DC) Amit Kashyap who is also the Chairman of the Organising Committee of International Shimla Summer Festival.

Dog shows, Baby shows, flower shows, painting and food festival would be the other attractions of the festival.

If you plan your visit during this period of time to escape from the scorching heat of plains, then this annual event organised at the heart of the city will be an extra bonus to your visit.