Know When and Where to Watch Lunar Eclipse in November 2021 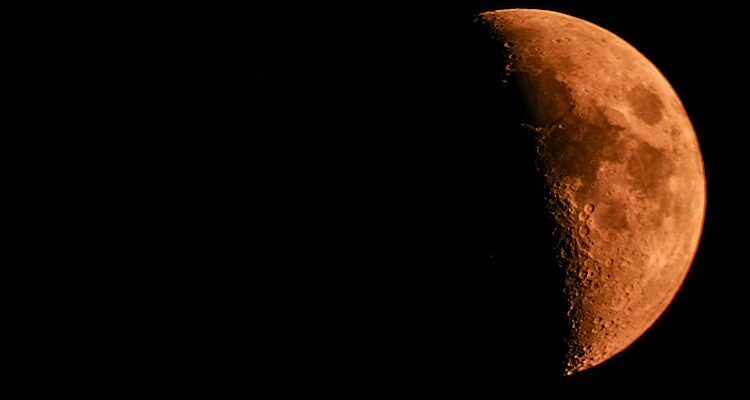 Delhi: A partial eclipse of the Moon will occur on 19 November, 2021 (28 Kartika, 1943 Saka Era). From India, just after moonrise, ending of partial phase of the eclipse will be visible for a very short span of time from extreme north eastern parts of Arunachal Pradesh and Assam.

According to IMD sources, the Eclipse will be visible in the region covering western Africa, western Europe, North America, South America, Asia, Australia, the Atlantic Ocean and the Pacific Ocean.

Those who won’t be able to see this celestial event from their homes can watch it on NASA’s live stream.

What Steps Government Must Take to Revive Tourism in Himachal Pradesh