HP Govt. Will Provide All support To Develop The Roerich Art Gallery: CM 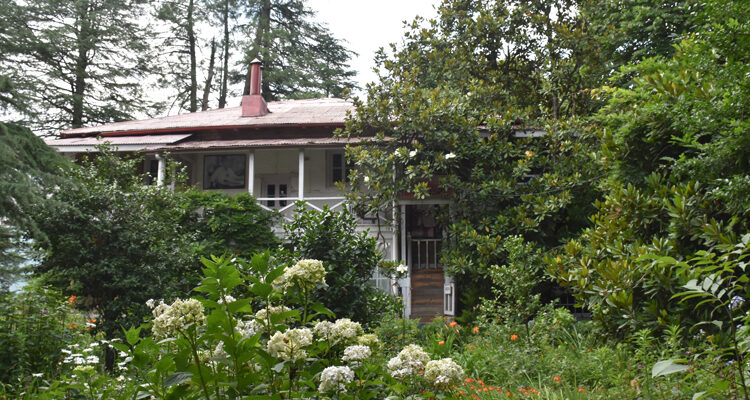 Jai Ram Thakur said that Roerich Memorial estate in Naggar was the main anchor point for the International Roerich Memorial Trust which had been attracting the hearts and minds of the Russians and Indians as the spiritual quintessence of bilateral strategic partnership. He said that it was during the Prime Ministership of Atal Behari Vajpayee that an amount of rupees two crore was provided to the Trust to further strengthen its activities. 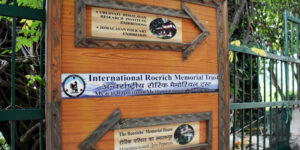 He said that the governments of India and Russia had been contributing significantly for the maintenance and development of this Trust. The Trust was being managed on the basis of mutual co-operation and collaboration by the Himachal and the government of Russia through Russian embassy in India with active support of ICR, Moscow.

Ambassador of the Russian Federation to the Republic of India Nikolay Kudashev said that the Roerich’s movement had a genuinely social and independent nature, thus public-private partnership would significantly contribute to develop and spread humanistic ideas. He said that the Russian Embassy was willing to cooperate closely with the state government to handle the issues of maintaining, preserving and restoring this museum.

The Board also decided the rates of entry tickets to International Roerich Memorial Trust Galleries/Museums and admission fee and monthly fee of Helena Roerich Academy of Arts. Since, about 300 paintings which have been donated by various artists to the Trust, it was decided that prints of these selected painting would be auctioned.

Explore The Vastness Of The Mysterious Gobi Desert