GPS Device Must For Trekkers In Himachal Pradesh 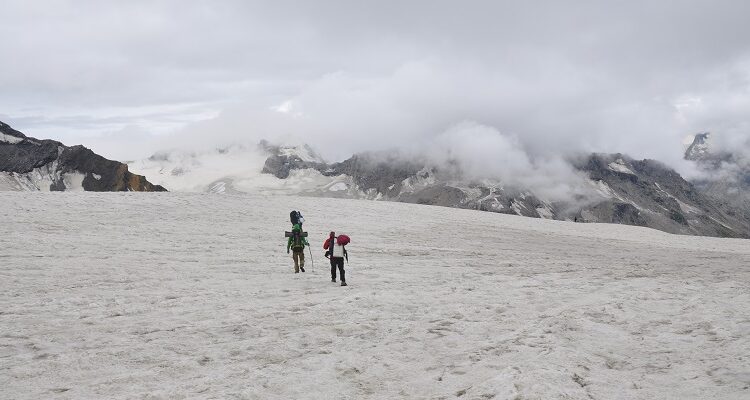 Dr. Baldi said Himachal Pradesh is a disaster prone state so it is necessary to pay special attention for disseminating the weather advisories and installing advance early warning systems in state. The places have already been identified at Kullu and Dalhousie to install such systems whereas relief and rescue base of NDRF would be set up in Rampur and Mandi. He said that the power authorities have been asked to come up with adequate system for alerting the public in downstream to avoid losses due to sudden flow of water that often results in loss of life and property. This early warning system will help in shifting and evacuation of people from vulnerable areas and should be regularly monitored by Central Water Commission.

He said that the information regarding the relief and rescue would be regularly made available to public through FM channels, print and electronic media and sign boards regarding availability of satellite would be made available at all the vulnerable areas. All the district headquarters have already been provided satellite phones and more would be provided as per requirement.

Dr. Baldi said that for relief and rescue teams of NDRF and SDRF would be located at different parts of the state with cooperation of Regional Response Centers (Local Units of ITBP), Indian Army and local volunteers have been asked to remain alert. He directed all the District Commissioners to identify the vulnerable areas and to making required arrangements for clearing of roads in the event of blockades besides ensuring removal of uprooted trees to prevent loss and damages. He directed the PWD to ensure restoration of bridges and clearing of roadside debris before the onset of monsoon while Irrigation and Public Health Department was directed to ensure regular cleaning of water sources to prevent outbreak of water born diseases.