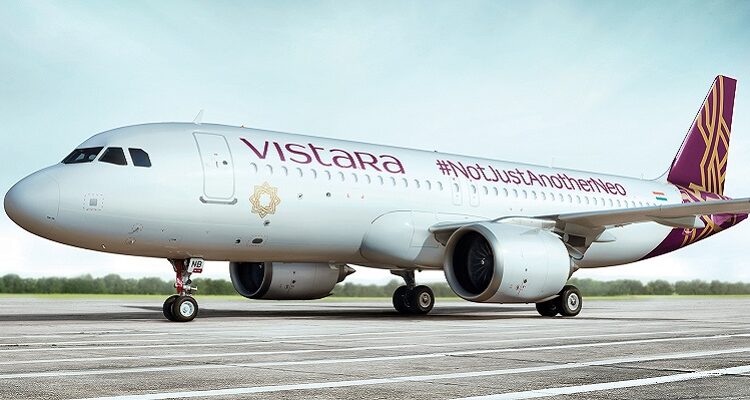 Vistara has inaugurated its non-stop flights between Delhi and Frankfurt, under the travel bubble agreement between India and Germany. The inaugural flight, operated by Vistara’s brand-new Boeing 787-9 Dreamliner, departed Delhi at 0330 hours (IST) on Thursday and landed in Frankfurt at 0755 hours (CET). The airline will fly between the two cities twice a week – on Thursdays and Saturdays.

Vistara’s Chief Executive Officer, Mr. Leslie Thng, said, “The launch of our services to Frankfurt is another important step ahead in our commitment towards growing our global network and strengthening our presence in Europe. As one of world’s busiest aviation hubs, Frankfurt promises great opportunities for India’s best airline to grow in the global market. We are sure that travellers will appreciate having the choice of flying India’s favourite airline on this route.”

SCHEDULE OF FLIGHTS BETWEEN DELHI AND FRANKFURT

Vistara accepts all eligible customers meeting visa/entry requirements in both the countries, as specified by the respective government bodies. The airline strongly encourages its customers to fully understand the applicable guidelines before making their bookings.