A little has been done to preserve this fort 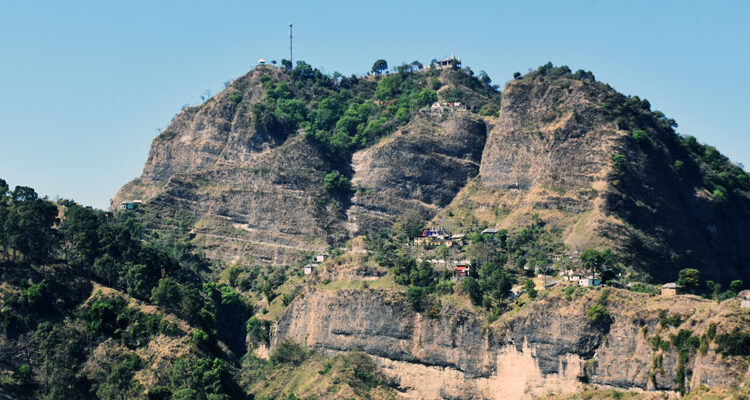 Standing on the ranges of Sikandar Dhar in Sarkaghat, Kamlah Fort in Mandi is the historical monument which remained a hideaway and storage place for many kings like King Shyam Sen, Shamsher Sen and Ishwari Sen who ruled Mandi.

Its history dates back to 1605 when Raja Hari Sen started to build the fort but passed away before its completion. His son Raja Suraj Sen then continued to finish the work in 1625. The fort was also attacked by Maharaj Ranjit Singh in 1830. Post his invasion many rulers made numerous efforts to capture this fort. Some succeed while other didn’t. Later it was restored to Mandi kings in 1846.

The fort is said to be named after Baba Kamlaiyah, a local saint who arrived on the Dev Bhoomi of Himachal Pradesh from Jammu along with Baba Balaknath. He was overwhelmed with the sacredness of this land and found this place very ideal and started to meditate here under a tree. Since then the fort got its name from the name of Baba Kamlaiyah.

Today it falls under the Department of Language & Culture, Government of Himachal Pradesh. A less has been done to preserve this fort and only ruins all left.

A Trip to Dalhousie