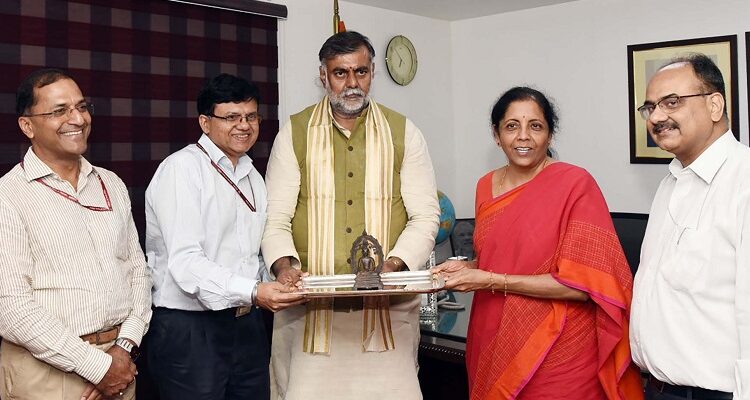 The Bronze Idol of ‘Buddha seated in the Bhumisparsha Mudra’ was stolen on 22nd August, 1961 from Nalanda Museum of ASI and had resurfaced at an auction in Masstricht (organized by a London based dealer Rossi & Rossi in Feb 2018). After receiving this information, the Directorate of Revenue Intelligence (DRI) officer in London contacted the Art & Antique Unit of Metropolitan Police. ASI also certified that the statue was stolen from Archaeological Museum, Nalanda.

Scotland Yard handed over the statue to the Indian High Commissioner to UK, YK Sinha on 15th August 2018 to mark India’s Independence Day.

The Finance Minister & the Culture Minister both expressed their happiness at the return of the idol.

Vistara Enters Rajasthan with Flights to Jodhpur and Udaipur