Kasol, The Magic of Parvati Valley

Bliss for the backpackers and adventure lovers 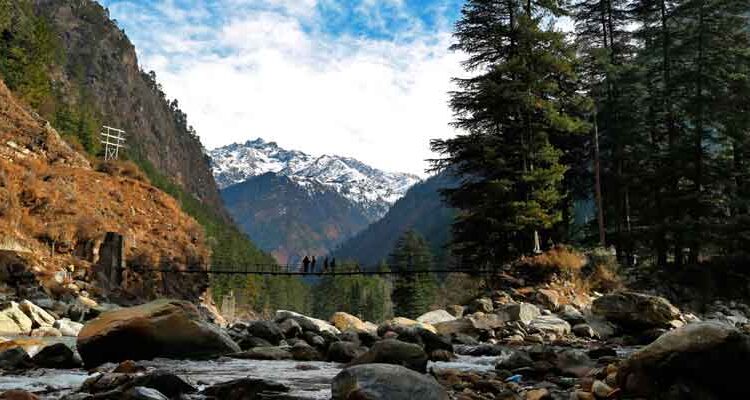 Kasol is located on the banks of Parvati River in district Kullu of Himachal Pradesh. Kasol remains a famous tourist spot among those who like to indulge themselves in trekking and hiking or just rejuvenate in tranquil nature.

Kasol is truly bliss for the backpackers. One has abundant options to trek as per their endurance ranging from easy to moderate to challenging ones. Some of the well-known treks one can ramble on include Kheerganga Trek, Mantalai Lake Trek, Sar Pass Trek, Yanker Pass Trek, Pin Parvati Pass Trek, Chalal, Tosh and Malana Village Treks. Camping, hiking, the bonfire will all add up to the adventure.

The colorful market at Kasol has a lot to offer to the tourists and likewise lures the visitors. Lovely dream catchers and Himachali handicrafts can be purchased as souvenirs to be gifted to friends and family. Tourists also like to try the dreadlocks and different hairstyles. Apart from this semi-precious stones are also available here.

Kosol is said to be the first choice of tourists coming from Israel. With the settlement of Israelis at Kasol, all the menus in the restaurant there are in the Hebrew language, that’s why this area is called Mini Israel.
If you are adventure lover, nature admirer or a party animal Kasol is a perfect destination to be on one’s list. It can be visited throughout the year as it experiences good weather almost the entire year. Pack your bags and plan a great escape to the serene and tranquil hamlet.

Chhatrari: The Land of Scenic Beauty and Ancient Temple