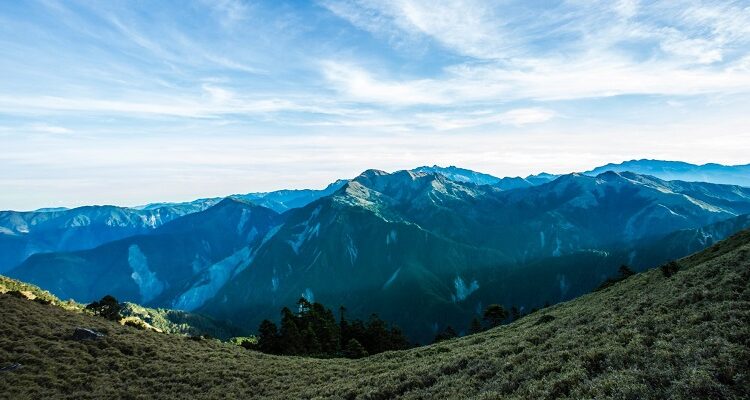 The Indian Hotels Company (IHCL) has announced the signing of a Vivanta hotel in Tawang, Arunachal Pradesh. This hotel is a management contract with Pema Khandu.

Commenting on the signing, Puneet Chhatwal, Managing Director and Chief Executive Officer, IHCL said, “We are excited to partner with Pema Khandu to set foot in the scenic and unexplored state of Arunachal Pradesh. This signing is in line with Aspiration 2022 to be present in all the states of India. With Vivanta Tawang, the company continues its journey of pioneering new destinations. This signing also demonstrates our commitment to North East India – we will now be present in five states in the region.”

Nestled in the gentle slopes of Tawang, Vivanta Tawang has a refreshing vernacular architecture using local materials. The hotel has 88 spacious rooms with breathtaking views of the valley. Surrounded by lush foliage, the hotel features waterfalls and imposing fort-like natural retaining walls, which is characteristic of the region. Facilities of the hotel include a multi-cuisine restaurant, a resto-bar and recreational facilities such as an indoor pool and spa, meeting rooms and a banquet hall for social and business gatherings. It is a Brownfield project slated to open in 2022.

Pema Khandu said, “We are pleased to partner with IHCL. We are confident that this hotel will give a fillip to tourism in the region along with providing employment opportunities for the youth of the state.”

Situated in the Indian state of Arunachal Pradesh, Tawang is located at an elevation of approximately 10,000 ft. to the east of Bhutan. Famous for Tawang Monastery, one of the world’s largest Buddhist monasteries, it attracts travellers for its unique tribal culture, and picturesque vistas. IHCL has eleven hotels in the North East region, West Bengal and Bhutan including five under development.