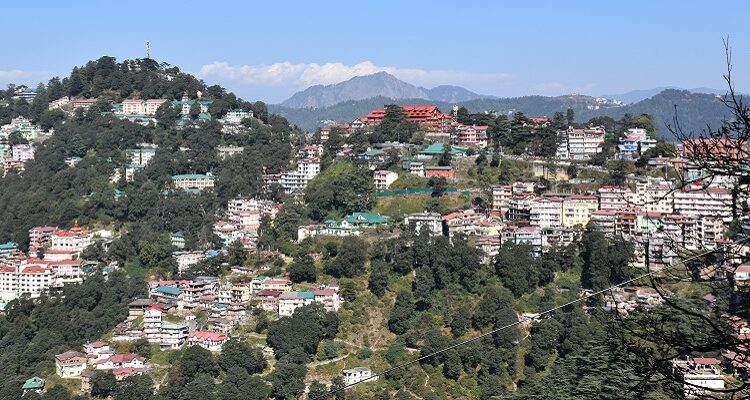 Shimla: Himachal Pradesh Government on Tuesday imposed curfew in the whole state in wake of outbreak of Coronavirus in the state as well as country till further orders. This was decided in the meeting presided over by the Chief Minister Jai Ram Thakur with the ministers and officers of the state government to reviewed the overall situation of the state.
Chief Minister said that district level  coordination committee has been  constituted at the district level for effective and better coordination with the district administration,  so that the people of the State does not face any inconvenience and to ensure availability  of essential commodities.

The Coronavirus Scare will Hit the Tourism and Travel Sector Hard

PM Calls for Complete Lockdown of Entire Nation for 21 days